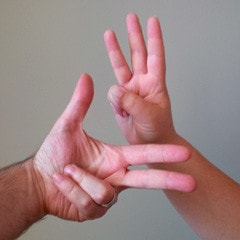 After another year, it’s time for my usual retrospective. This year’s production hasn’t been as high as in the first two years. I don’t have a good excuse for the drop, but I can think of a few contributing factors in my personal life (I moved to a new place, and took on a different role in my job). On the bright side, however, the blog has maintained good traffic thanks to some of the articles posted in previous years which now enjoy fairly high Google rankings. This is exciting because it led to some more incoming links.

During the last year, I published recipes for a risotto (with asparagus), a hearty soup (with rice and parsley), two pasta dishes (with vodka and with saffron), and an elaborate baked pasta (Tagliatelle Timbale with Wine Gravy), which was also a guest recipe on La Bella Vita.

As for food articles, I largely focused on the difference between Italy and North America. The articles on Table Service and The Italian Bar were centered on the different cultures around foods, and the post on Eggs touched on different food production and distribution. In other posts, I described Italian fine pastries (generically called Pasticcini), and I ventured into the fascinating world of the Italian blue cheese: Gorgonzola.

But now it’s time to look forward to next year, and I have some incredible news! I am extremely excited to introduce… (drum roll) a series of audio posts! I’ve been dreaming about having a podcast, and it has finally become a reality. Stay tuned for the first episode of “Thoughts on the Table”, to be posted soon on this blog. 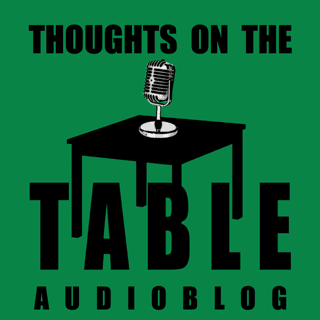 8 thoughts on “Three Years of Blogging”