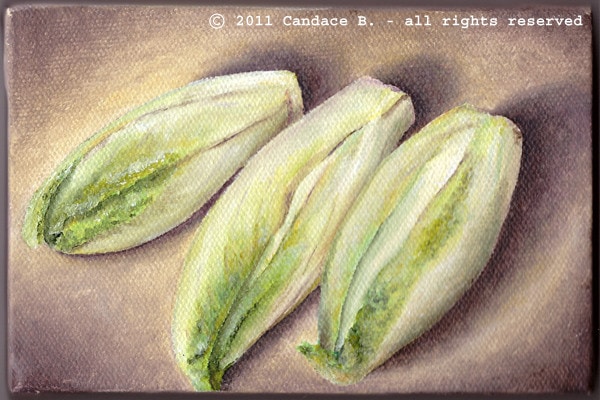 Italian cuisine, like many cuisines of the Mediterranean, is considered “vegetarian-friendly” because it features plenty of meatless dishes. Since not everybody has the same definition of “vegetarian,” let’s first clarify the terminology. By vegetarian dish, I mean a dish where no meat or fish in any form was ever used (so, no shrimp, no chicken broth, no anchovy paste), but where animal products may be involved (so, yes milk, eggs, honey). This type of vegetarianism is referred to as lacto-ovo, and it does include cheese made without using animal-derived rennet. For a list of Italian vegetarian cheese (updated to 2018), please download the pdf (courtesy of GreenMe).

North American cuisine tends to be very meat-centered, with the exception of some “vegetarian-heavy” cities (see here for a Top Ten list) where a higher percentage of vegetarians tends to live. In Italy, instead, a number of meatless dishes are fully part of everyone’s diet, and they can also be found in pretty much every restaurant. As a result, there aren’t many dedicated vegetarian restaurants in Italy (but you may find some in the big cities). Another consequence is that imitation meat is not as common as it is in North America – Italian people that become vegetarian generally have plenty of options and don’t need to resort to imitations.

One slight problem with vegetarian food in Italy is that it is sometimes hard to recognize which dishes are in fact vegetarian (and restaurants don’t help by generally not tagging vegetarian dishes on their menus). Italians don’t call a pasta dish “vegetarian,” they simply call it pasta al pomodoro, trenette al pesto, pasta alla Norma. Many pizzas are also vegetarian, but they go under the names of marinara, margherita (mozzarella is generally made without rennet), funghi (mushrooms), olive (olives). There is, however, one type of pizza explicitly called “vegetariana” or “ortolana”, which topped with grilled veggies.

As for the reasons why meat is not the main star of the show as it is in North America, a few theories can be made:

But there may also be a more practical reason why produce is considered so differently: many of the vegetables grown in southern Europe are simply tastier than their North American counterparts. Possibly because of the favorable climate and soils, vegetables actually taste amazing! Better veggies make for more successful vegetarian dishes and, in an environment where the cuisine is centered on a few clean flavors and a handful of high-quality ingredients, interesting vegetables with complex flavor profiles simply claimed a central role in a number of dishes.

Unfortunately, Italian restaurants in North America tend to feature few, if any, meatless dishes on their menus. This is probably an adaptation of the expectation of the general public. Pizzerias tend to be more reliable in featuring at least a few vegetarian options.