Crostini (plural of: ‘crostino’, from bread crust) are rustic appetizers where toasted bread slices are used as a base for various toppings. In a way, a ‘bruschetta‘ can be considered a kind of crostino, but it’s generally not seen that way because of its stronger identity. Crostini may be also served as a snack or … END_OF_DOCUMENT_TOKEN_TO_BE_REPLACED 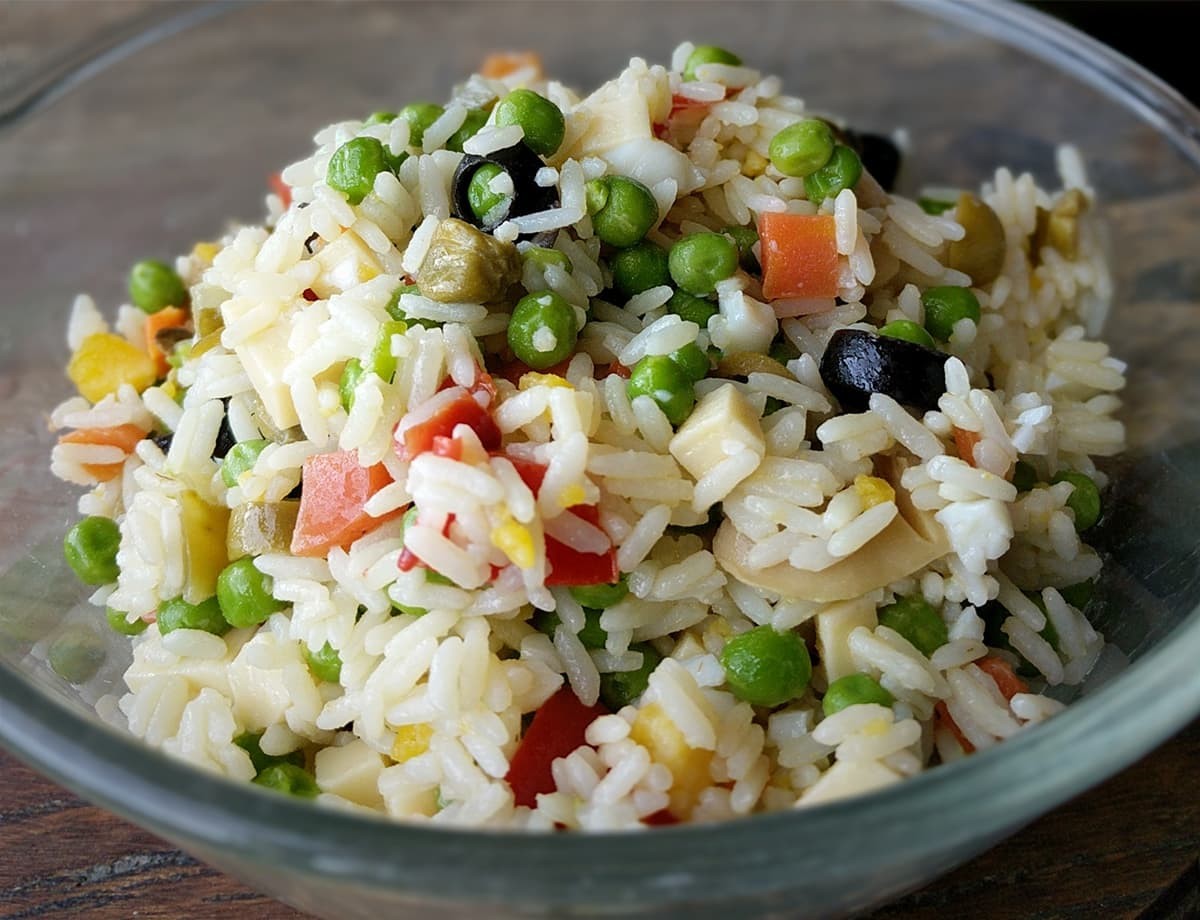 ‘Insalata di Riso’ (rice salad) is an informal Italian dish that is especially popular in the summer as an appetizer or as a refreshing first course, particularly for lunch. Its main component is Parboiled rice, which is the most appropriate for this preparation as its grains remain firm and separated when cooked, and stay soft … END_OF_DOCUMENT_TOKEN_TO_BE_REPLACED 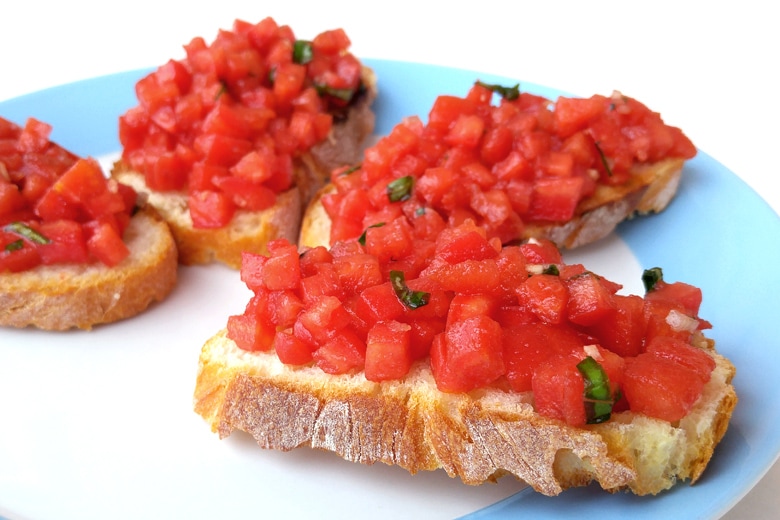 Bruschetta , plural ‘bruschette’ (brus-ket-teh), is a very popular appetizer born in the 16th century in central and southern Italy, which then spread to the entire country and eventually followed the Italian emigrants around the world. Classic bruschetta can be made in several ways, but it’s always based on a salad of fresh diced tomatoes … END_OF_DOCUMENT_TOKEN_TO_BE_REPLACED